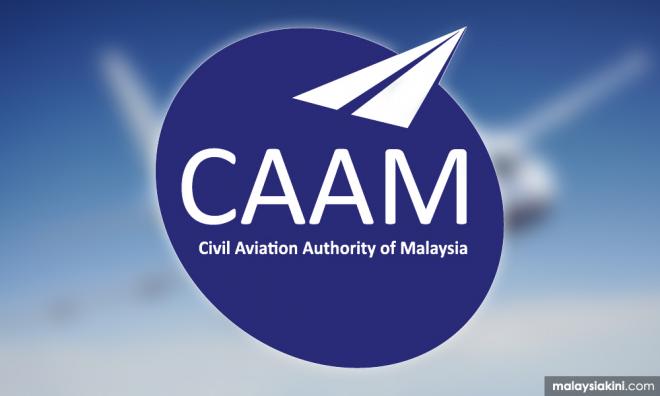 The Public Service Department has denied involvement in appointing staff for the Civil Aviation Authority of Malaysia (CAAM).

In a statement today, the PSD pointed to Section 23 of the CAAM Act 2017, which stipulates that CAAM’s chief executive officer is responsible for appointing the authority's staff.

“The CAAM is a statutory body under the purview of the Ministry of Transport Malaysia.

“PSD is not involved in the appointment of CAAM’s employees,” it said in a statement today, in response to a Malaysiakini report published yesterday.

The report quoted Maybank IB Research citing human resource issues as the cause of CAAM’s problems, which led to it being downgraded by the US Federal Aviation Administration from a Category 1 regulator to Category 2.

The downgrade would mean CAAM would not be able to add new flights to and from the US.

Maybank IB Research had blamed the PSD for CAAM’s lack of qualified staff.

"Civil aviation roles are administered by the government via the PSD. Very often, the PSD allocates new staff based on their availability, rather than suitability.

"Many times, CAAM has been provided fresh university graduates with non-technical backgrounds by the PSD as their new staff. This is not ideal.

"The profession is highly technical in nature and requires a deep understanding of international law, physics, mathematics and other sciences," the firm said in a research note yesterday.