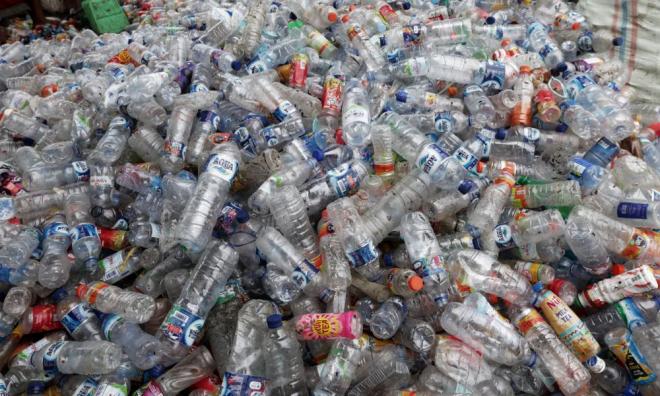 Non-conforming plastic waste to be sent back - ministry

Malaysia will send back containers with tonnes of plastic waste from abroad that do not meet the stipulated requirements, said the Ministry of Housing and Local Government (KPKT).

Also to be returned are containers without plastic waste import licence and contain uncleaned and non-homogeneous plastic waste.

"This is one of the measures taken to curb the illegal import of millions of tonnes of plastic waste from abroad to Malaysia," said KPKT in a written response posted on Parliament's website today.

This was in reply to a question by Ismail Abd Muttalib (BN-Maran) who wanted the ministry to explain what control measures had been taken and would be taken by the ministry to tackle the illegal import of several million tonnes of plastic waste from abroad.

The ministry emphasised that only clean and homogeneous imported plastic waste was allowed to be shipped to Malaysia and among those approved were plastic waste originating from Japan, the United States, Europe and West Asia.

“The ministry also conducts integrated operations to tighten controls at the federal port entrance by various government agencies such as the Department of Environment, the Royal Malaysian Customs Department, Solid Waste and Public Cleansing Management Corporation and port authorities, " the ministry said.

The ministry will also review issues related to legislation, regulation, enforcement and control from time to time through the Imported Plastic Scrap Management Master Committee chaired by the KPKT secretary-general and the Ministry of Energy, Science, Technology, Environment and Climate Change secretary-general.