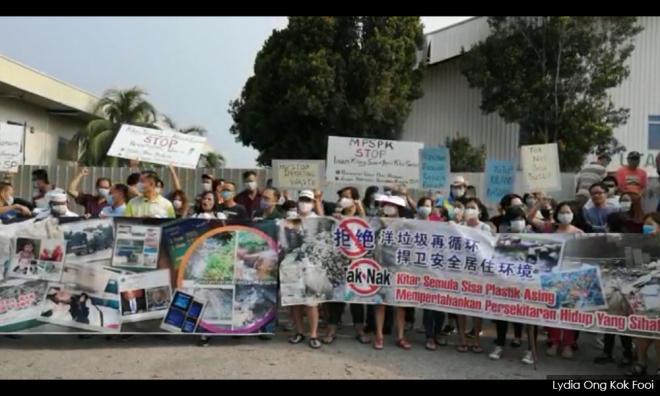 Sungai Petani residents who have strongly protested against pollution in their areas have organised a dialogue session with their MP, PKR's Johari Abdul on Oct 5.

"We have been actively publicising the plight of the residents since March 2019 with numerous police reports, press conferences, reports to DOE (Jabatan Alam Sekitar) and at least five demonstrations," Lydia said...