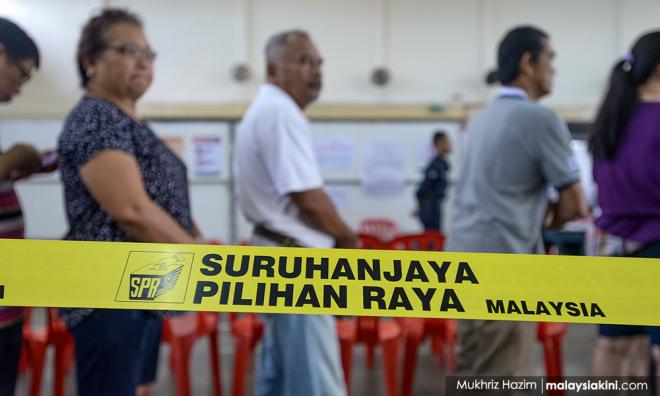 In all those previous by-elections, BN won on significantly improved Malay support, whereas changes in Chinese votes have largely been marginal.

In the Tanjung Piai by-election, however, Harapan was drowned by a wave of protest votes that cut across racial lines, with a substantial number of Malays and Chinese shifting towards BN.

The outcome was Harapan losing in all of the 27 polling districts in Tanjung Piai, compared to the 11 that it won in the last general election.

In the Cameron Highlands and Semenyih by-elections, Harapan was still able to win most urban centres; and even in the Rantau by-election, which is an undefeated BN stronghold, Harapan was able to retain at least one polling district.

To illustrate the severity of Harapan's defeat in Tanjung Piai, the decline in support for Harapan in polling districts with more than 80 percent Malay population ranged between two percent and 12 percent.

In contrast, in polling districts where Chinese similarly make up more than 80 percent of constituents, the decline ranged from a whopping 27 to 38 percent...