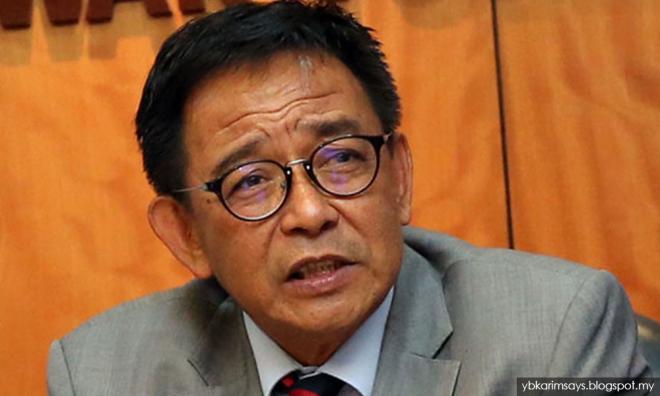 GPS has no intention to rejoin BN - PBB veep

Gabungan Parti Sarawak (GPS) is not considering to return to BN even though the coalition has scored a big win in the Tanjong Piai parliamentary by-election yesterday.

PBB vice-president Abdul Karim Rahman Hamzah (above) said personally, he sees the wisdom in PBB and three Sarawak parties leaving BN to set up GPS after the 14th general election.

“When we were with them (BN), we cannot even crow about ourselves, now we (PBB and other GPS parties) are free to boast, and they have to listen to us,” he told reporters after opening TEDx Kenyalang 2019 in Kuching today.

Karim, who is also Sarawak tourism, arts, culture, youth and sports minister, said when asked to comment on the matter following the victory of BN candidate Wee Jeck Seng with a 15,086-vote majority in the six-cornered fight.