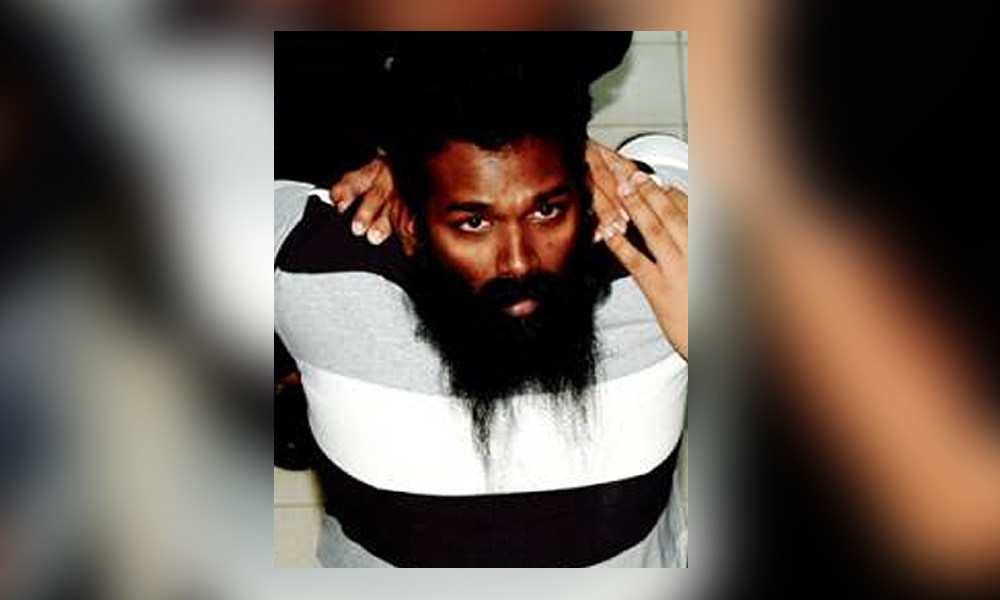 A despatch rider S Teeran, who was charged with supporting and in possession of items linked to the Liberation Tigers of Tamil Eelam (LTTE) last month, was denied bail by the Sessions Court in Segamat today.

Judge Rasidah Roslee, who made the decision before the 38-year-old accused, had heard arguments from the defence counsel A Mathan and Deputy Public Prosecutor Suriani Ujang.

Rasidah said she agreed with Suriani’s argument that bail could not be given especially involving public interest and national security cases.

She said the duty of the Sessions Court was to mention and manage the case before it was transferred to the High Court.

The application for bail should be submitted to the High Court which had the jurisdiction to decide on such cases, she said.

The application of bail was made by the counsel on the claim that his client had a spinal problem and had undergone surgery in July, and would need three to six months to recover.

Earlier, Suriani said the application for bail should be rejected since the accused was charged under a case involving public interest and national security, other than dismissing the accused’s medical report as it was from a private hospital, namely, Oriental Melaka Straits Medical Centre.

She said the Sessions Court did not have the power to decide on the bail application as it was not under the jurisdiction of the court.

The court then fixed Dec 19 for case management.

On Oct 29, Teran, who was attached to a law firm in Segamat, was charged with supporting and possessing items linked to the banned terror group.

The accused was charged with perpetrating the act in Kampung Paya Pulai in Segamat on Oct 10.

He was charged under Section 130 JB(1)(a) of the Penal Code which provided jail up to seven years or fine, and the confiscation of the items (linked to LTTE).

court
ltte
segamat
national security
Related Reports
In tears, LTTE accused's mom asks why only daughter questioned by cops
a year ago
LTTE-linked DAP rep sends letter to AG seeking bail
a year ago
Lawyers fear 12 charged for LTTE links will not receive fair trial
a year ago
Sosma's detention period may be reduced to 14 days - Muhyiddin
a year ago