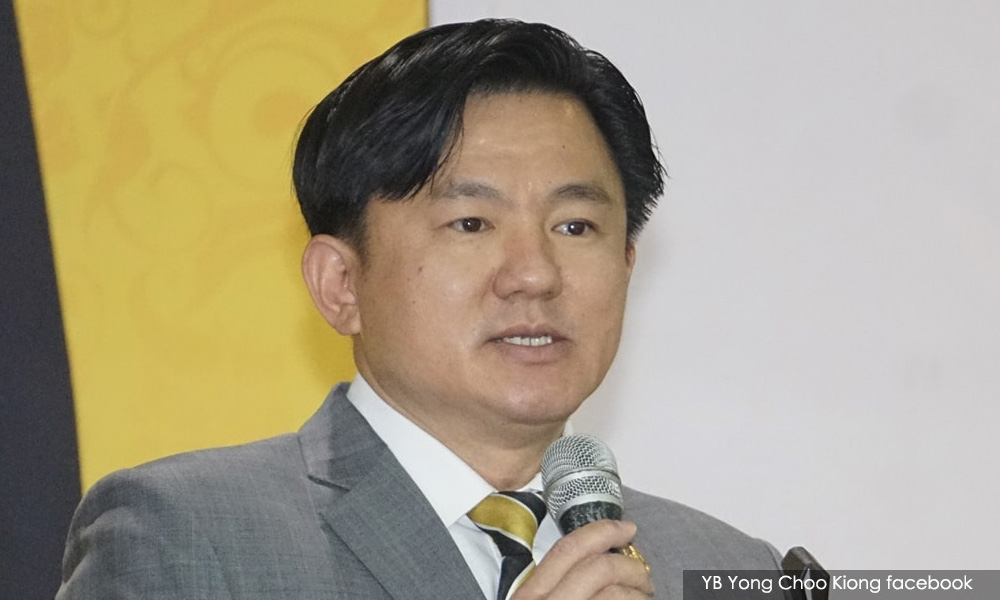 The Ipoh High Court set Nov 26 to hear the defence's application to transfer the case of Perak state executive council member Paul Yong Choo Kiong, who is facing charges of raping his Indonesian maid, from the Sessions Court to the High Court.

Judicial Commissioner Mohd Radzi Harun fixed the date after obtaining an agreement from both the prosecution and defence teams.

Mohd Radzi also asked the prosecution to file a written response to the affidavit submitted by the defence team on the application, tomorrow.

"The defence team also needs to provide a written response, if any, to the response given by the prosecution team on the affidavit on Nov 22," he said.

DPP Ainul Wardah Shahidan said the hearing of the application to transfer the case to the High Court was due today. However, it was postponed at the request of the defence team.

"The defence team requested the postponement after the applicant (Yong) could not attend the proceedings as he is at the State Legislative Assembly sessions," he told reporters when met outside court.

On Nov 13, the defence team led by lawyer Rajpal Singh filed a motion to move the case from the Sessions Court to the High Court, under Section 417 of the Criminal Procedure Code.

court
paul yong
high court
sessions court
Related Reports
Perak MB's office: Paul Yong owes a duty to his constituency
a year ago
Lawyer urges Perak MB to suspend Paul Yong from exco duties
a year ago
Exco accused of rape says can return amid 'no blessing from DAP' claims
a year ago
Perak DAP rep returns as exco amid ongoing rape trial
a year ago