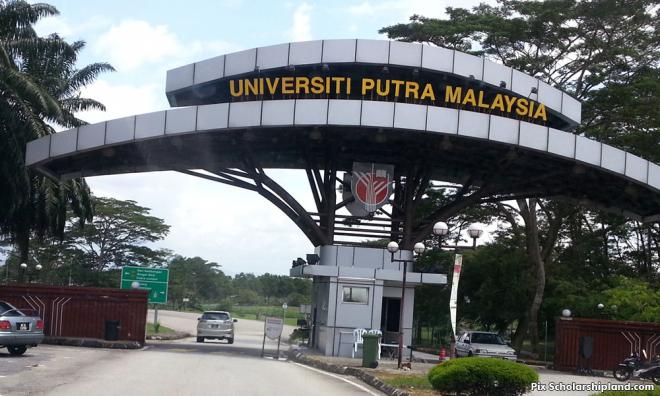 Organisers of a talk featuring PAS president Abdul Hadi Awang at Universiti Putra Malaysia had been told to find a suitable counterpart from the government, said the university.

In a statement today, a UPM spokesperson stressed that the university is committed to encouraging activities that spur intellectualism on campus.

As such, opposition politicians are free to participate in such activities if joined by a government representative.

“In this case, the organisers (UPM Muslim Students Association; PMIUPM) have been asked to find a suitable counterpart from the government to make the event a success.

“However, the organisers notified that they have yet to find a suitable candidate as of the date of the programme. Thus, on Nov 18, the organisers agreed to postpone the slot to account for the limited time available to get a counterpart from the government.

“The university has agreed to help the association make the slot a success once a suitable counterpart is found in the future,” said UPM communications and corporate strategy office director Azmawani Abd Rahman.

PMIUPM is the student association behind the Karnival Inspirasi Putra event, which would feature the talk slated to be held last night.

A day before the event, however, Hadi tweeted a purported letter (above) from the university informing that the talk would be postponed due to “unavoidable reasons” and would be replaced by an intellectual discourse to be held at a future date.

Dissatisfied, the organisers decried purported interference from the Education Ministry and said UPM’s Student Affairs Department had already given the go-ahead for the event.

"We had a meeting with a representative from the Education Ministry and the university last Friday. They advised us to get any government representative to be featured in the programme.

"We were in the midst of getting another guest from the government side when the postponement news arrived," PMIUPM president Muhammad Hakim Paimin told Malaysiakini on Monday.

A group of UPM students, including PMIUPM, plan to submit a memorandum to the Education Ministry to demand an explanation for the requirement for a government representative to be present at the event.

Malaysiakini has yet to receive a reply on its queries on the issue to Education Minister Maszlee Malik via his press secretary.