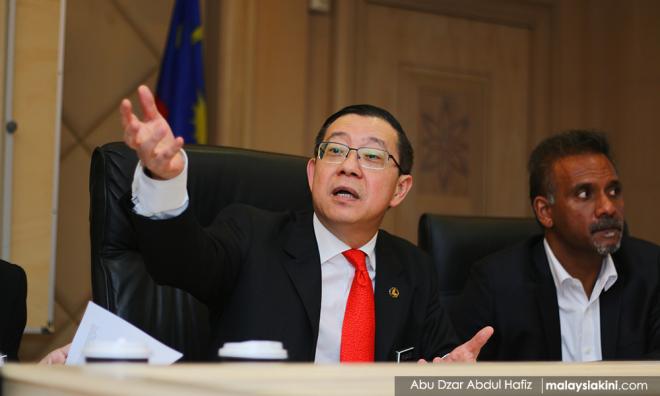 He said the annual growth would be supported by expansion in Q4, usually the strongest quarter of the year.

“The government is confident that the growth will be better in Q4 … Maintain the 4.7 percent forecast,” he told reporters after launching the Securities Commission Malaysia's Sustainable and Responsible Investment Roadmap for the Malaysian Capital Market.

On Nov 15, Bank Negara Malaysia announced that Malaysia’s GDP grew by 4.4 percent in Q3 2019, slower than the 4.9 percent growth recorded in Q2.

The economy registered an average growth of 4.6 percent in the first nine months of this year. - Bernama