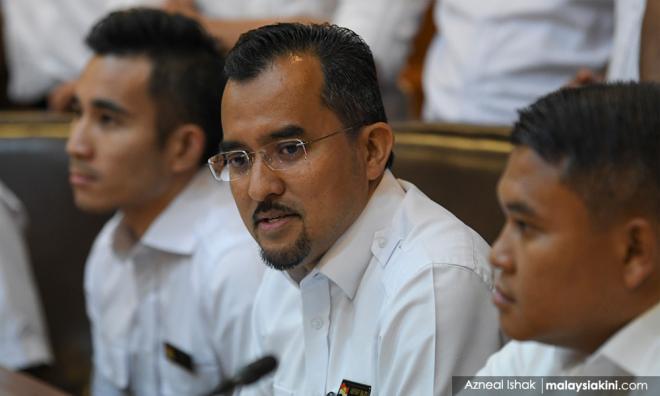 Umno Youth will formalise its presence in local universities through the setting up of its official club on campus, according to its chief Asyraf Wajdi Dusuki.