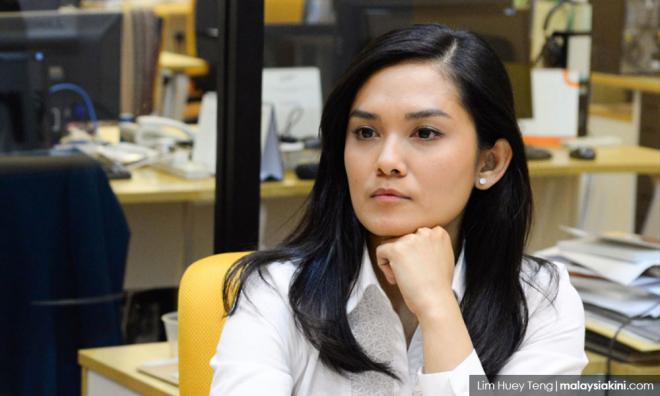 Lawyers for Liberty (LFL) is urging the Attorney-General’s Chambers and Putrajaya to respect, and not appeal against the High Court decision today granting Gadek assemblyperson G Saminathan's bid for a bail hearing in his terrorism-linked case.

“This would not only mean that the judicial power to grant bail cannot be restricted or prohibited, but the decision upholds the doctrine of the separation of powers between the executive, the legislature and the judiciary which is a fundamental feature in the basic structure of the Federal Constitution.

“[...] We, therefore, call upon the Attorney-General Tommy Thomas and the government to accept the decision and not to appeal against it,” Melissa said in a statement today.

"The decision also echoes the long years of advocacy by civil societies and lawyers who have consistently fought against detention without trial since the days of the Internal Security Act 1960.

In making his ruling today, Nazlan stated that Section 13 of the Security Offences (Special Measures Act) 2012 (Sosma), which prohibited courts from granting bail in security offences cases, violates the doctrine of separation of powers in the branches of government.

The DAP lawmaker Saminathan had applied for a bail hearing in relation to his detention under Sosma over the probe into defunct militant group Liberation Tigers of Tamil Eelam (LTTE).

Nazlan said the provision is unconstitutional as it usurps the court’s power to grant or deny bail.

He, however, cautioned that today’s ruling did not mean Saminathan must be granted bail, but only that judicial power to grant bail cannot be restricted.

Following this, DPP Aslinda Ahad said the prosecution would be discussing whether to appeal.

Saminathan is among 12 accused charged in October in relation to the possession of LTTE materials and supporting the LTTE.