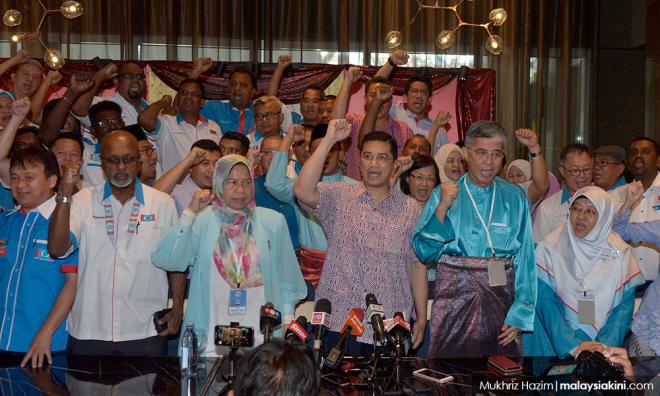 A ceasefire in PKR broke down after Anwar Ibrahim supporters verbally attacked Azmin Ali's camp, prompting a walkout by the latter. Azmin blamed this on Anwar, saying the PKR president had broken his promises for a truce.

Amanah maintained its leadership lineup despite party president Mohamad Sabu saying he was willing to take a smaller role after coming in seventh place at Amanah's inaugural party polls.

Umno ended its AGM and heads into 2020 with a more united, and inclusive image.

Anwar Ibrahim's former staff member who accused him of sexual misconduct has lodged a police report over the matter.

Former foreign affairs minister Anifah Aman is mulling whether to sue the Election Commission for its failure to conduct Kimanis parliamentary election last year according to the law.

The cabinet has decided to abolish the cap on consultation fees for private medical general practitioners and dentists.