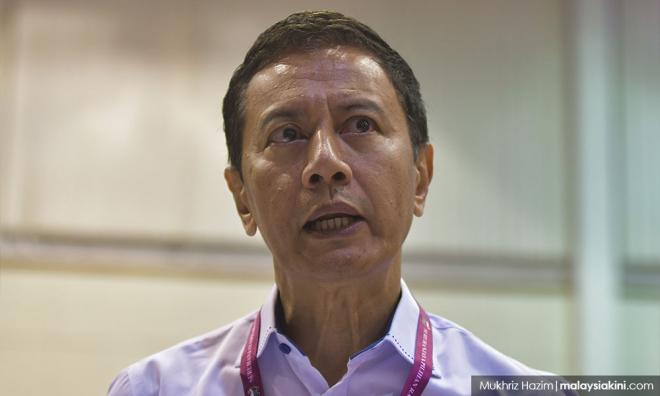 EC chief: I did not discuss Rafizi's case with AG

"The only case that I had discussed with the AG in recent time was the Tian Chua case, where the Election Commission was a party thereto, and therefore had a direct interest in the case.

"I had, in my official capacity, sought advice from Thomas on whether or not to file an appeal against the decision of the High Court in that case," said Azhar in a statement today.

He was referring to a news report which appeared on The Edge Market which cited Thomas stating that he was "shocked" over a notice of appeal filed by the Attorney-General's Chambers against a Court of Appeal ruling which overturned Rafizi's conviction for breaching bank secrecy laws.

The report had cited Thomas stating that he was shocked because he had discussed the matter with Azhar, and that it was decided that there will be no appeal.

Azhar said he wished to put on record that he had never discussed the matter with Thomas or any AGC officer.

"I have been a staunch advocate of the doctrine of separation of powers and am always conscious of the purviews and jurisdictions of the various institutions and agencies of governance.

"Record will show that I am a stickler to this doctrine and I wish to assure the public that I will not interfere or meddle with the affairs of any institution and agency of governance to which I am not related, let alone partake in their decision making," he said.