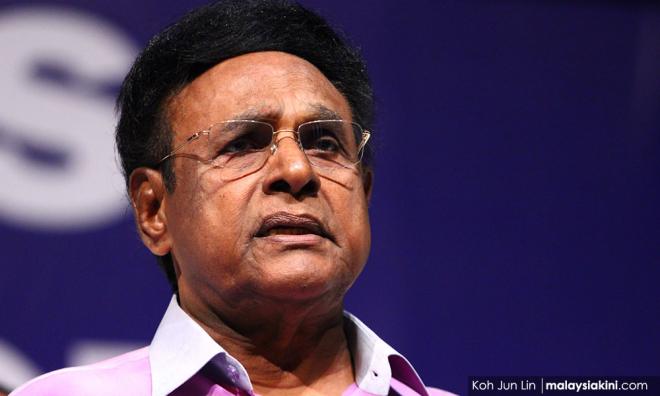 S Vell Paari has confirmed that he had to file an originating summons at the High Court in Kuala Lumpur against his father S Samy Vellu over whether or not the latter is a mentally disordered person and incapable of manging his own affairs.

"We have no other choice. It's a very difficult decision for the family," Vell Paari told Malaysiakini.

He confirmed that he had instructed his solicitors to file the application on Dec 2 so that an inquiry could be held into his father's medical condition...