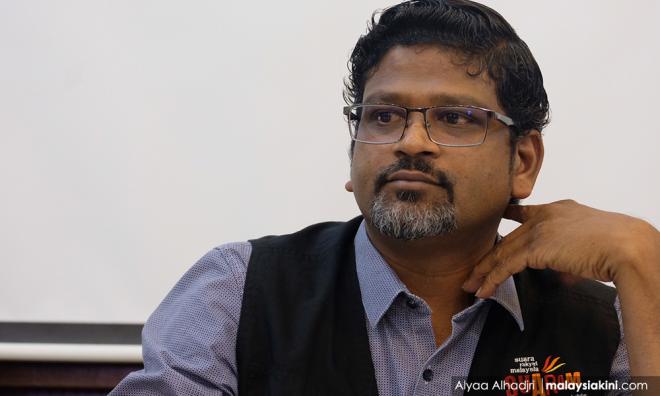 Reforms introduced by the Pakatan Harapan government so far have done little to improve human rights as compared to during the time of Barisan Nasional (BN) rule, Suaram said today.

The rights group also noted growing scepticism as to whether the Harapan government has any political will to fulfil its commitments, highlighting setbacks in engagement with civil society groups on related reforms.

Speaking at the launch of its 'Human Rights Report 2019' overview, Suaram executive director Sevan Doraisamy said civil and political rights continue to be an area of concern from the time of BN rule to the Harapan government.

"So far there is no proper engagement from their side talking about civilian political rights... cases of torture, death in custody issues...