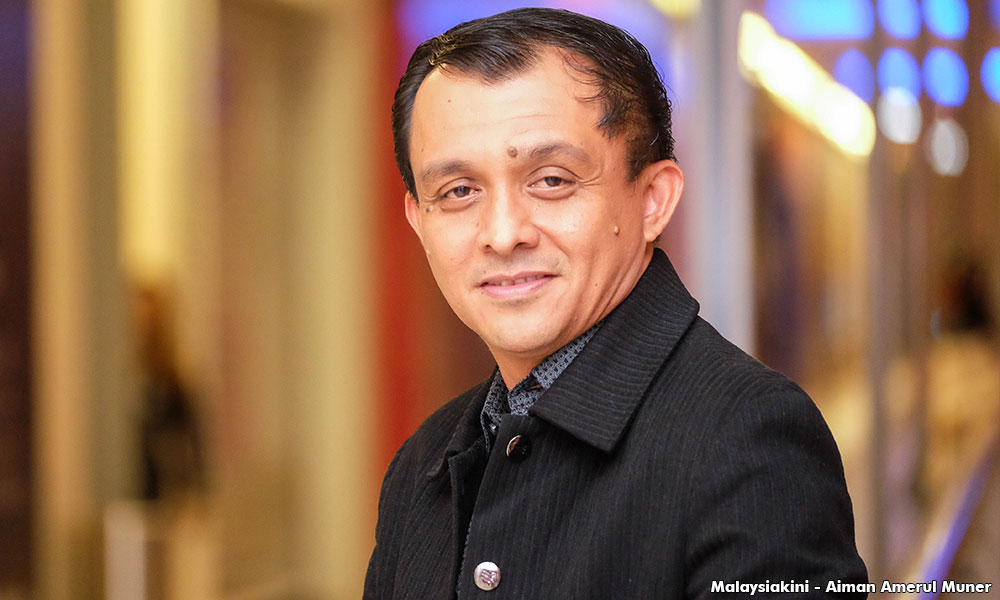 The National Film Development Corporation (Finas) today confirmed that its chief executive officer Ahmad Idham will be leaving the agency.

Ahmad Idham's (photo) planned departure came amid his suggestion to censor Netflix, a call which was shot down by Finas chairperson Hans Isaac.

Finas, in a statement today, said Ahmad Idham had requested for his contract which was due in March 2021, to be shortened by one year to March next year.

"The Finas board of directors accepted and approved Idham's request to shorten his contract to March 10, 2020 for personal reasons," it said in the statement.

The confirmation comes after weeks of speculation that Ahmad will be leaving the agency.

Following Ahmad's suggestion to censor Netflix, he became a target of netizens who highlighted his meetings with a local competitor of Netflix, Aflix, which claims to provide "ethical entertainment content".

Netizens had questioned whether Ahmad's call to censor Netflix was due to vested interest and bias towards Aflix.

Aflix has denied lobbying for special favours from Ahmad.

Ahmad had said he was only making a suggestion in response to parents' concerns and noted that Finas has no regulatory power to censor digital content.

Isaac had said there was no need for the government to censor Netflix as users can utilise the built-in filter tool on the streaming service.