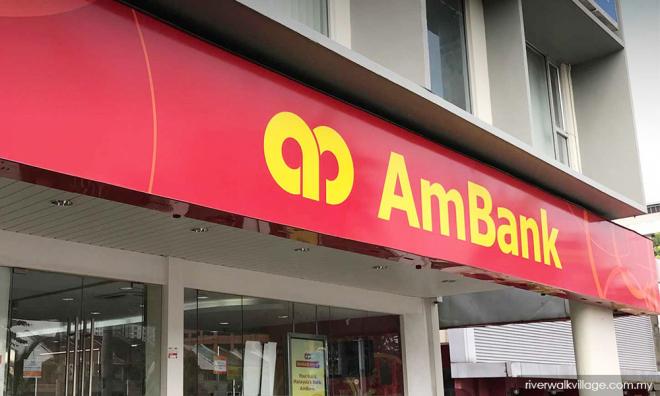 AmBank Group says it will vigorously oppose a suit brought against the bank by former prime minister Najib Abdul Razak.

This is after it was revealed yesterday that Najib had filed a suit against AmBank and its former relationship manager Joanna Yu for allegedly taking instructions from fugitive businessperson Low Taek Jho concerning his bank accounts.

AmBank Group said it and its wholly-owned subsidiary AmBank Islamic Bhd were served with a writ of summons by Najib on Dec 9.

"AMMB and AmBank Islamic will vigorously oppose the action," it said in a filing with Bursa Malaysia yesterday.

Low, better known as Jho Low, is believed to have masterminded the misappropriation of funds from 1MDB and its former subsidiary SRC International Sdn Bhd, some of which ended up in Najib's personal bank accounts.

Najib, who is now standing trial for the alleged misappropriation, has maintained that the money was "donations" from the Saudi Arabia royal family, facilitated to Jho Low (below).

However, during his trial, he has repeatedly maintained that he did not authorise AmBank to take instruction from Jho Low on matters related to his bank accounts.

The former prime minister is claiming damages from Ambank and Yu for allegedly committing the act, which violates the Financial Services Act (FSA) and Banking and Financial Institutions Act 1989 (Bafia).

Najib is currently facing seven charges of abuse of power, criminal breach of trust, and money laundering related to the RM42 million which originated from SRC International funds.

The monies had allegedly been misappropriated from the company, before ending up in Najib's three bank accounts with Ambank between late 2014 and early 2015.

He is also facing 25 charges of money laundering and abuse of power involving RM2.28 billion belonging to 1MDB.