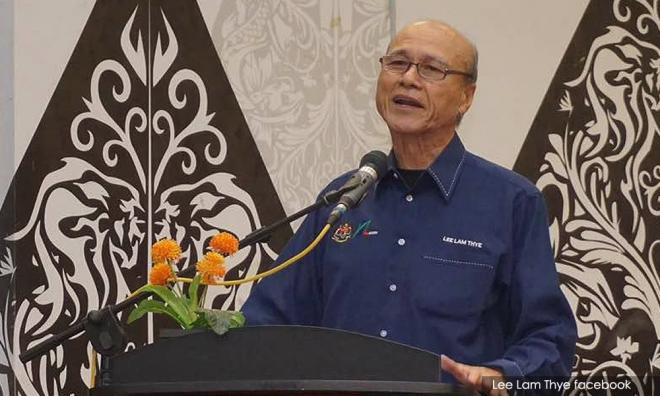 Social activist Lee Lam Thye has been appointed the first honorary life member of the Malaysia Crime Prevention Foundation (MCPF) since the inception of the foundation in 1993.

The brief ceremony was held at the Deputy Prime Minister's office after the MCPF council meeting which was chaired by Wan Azizah in Putrajaya yesterday.

The honorary life membership was awarded to Lee for his outstanding contribution to help promote MCPF activities in the past 26 years.

“I am proud to be associated with MCPF and have served the organisation thus far on a voluntary basis.

"I shall continue to do more and encourage others to contribute to the enhancement of MCPF’s objectives in the interest of public safety,” he said.

It is a Chapter of the Asia Crime Prevention Foundation, which is based in Tokyo, Japan. MCPF is also the first Chapter to be established outside Japan.

The foundation was officially launched by its first patron, Prime Minister Mahathir Mohamad, who is also the present patron of MCPF, under his position as the prime minister.- Bernama