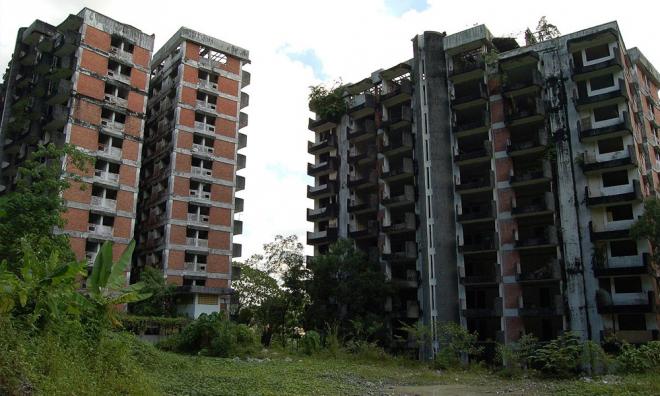 The Selangor government's takeover of the Highland Towers condominium site will be completed on Jan 8, according to Housing and Local Government Minister Zuraida Kamaruddin (above).

Online portal Free Malaysia Today quoted Zuraida as saying that the latest update was based on her communications with Selangor Menteri Besar Amirudin Shari.

"I met with the menteri besar last Monday and he said he would raise the Highland Towers issue to the Selangor Economic Action Council on Jan 8, and the matter would be approved on the same day," she reportedly said after attending a football match in Ampang.

Amirudin, who is also chairperson of the Selangor Economic Action Council, was previously quoted as saying that the Highland Towers land acquisition process could not be completed this year.

He reportedly said the state government was still in the process of reviewing several related documents and that Zuraida's proposal for the redevelopment of a recreational park could only begin next year.

In September, Zuraida had expressed hope that the Ampang Jaya Municipal Council's acquisition of the land left idle for the past 26 years could be speeded up to make way for a new public park.

On Dec 11, 1993, one of the three Highland Towers condominiums in Hulu Kelang collapsed in a tragedy that took 48 lives.