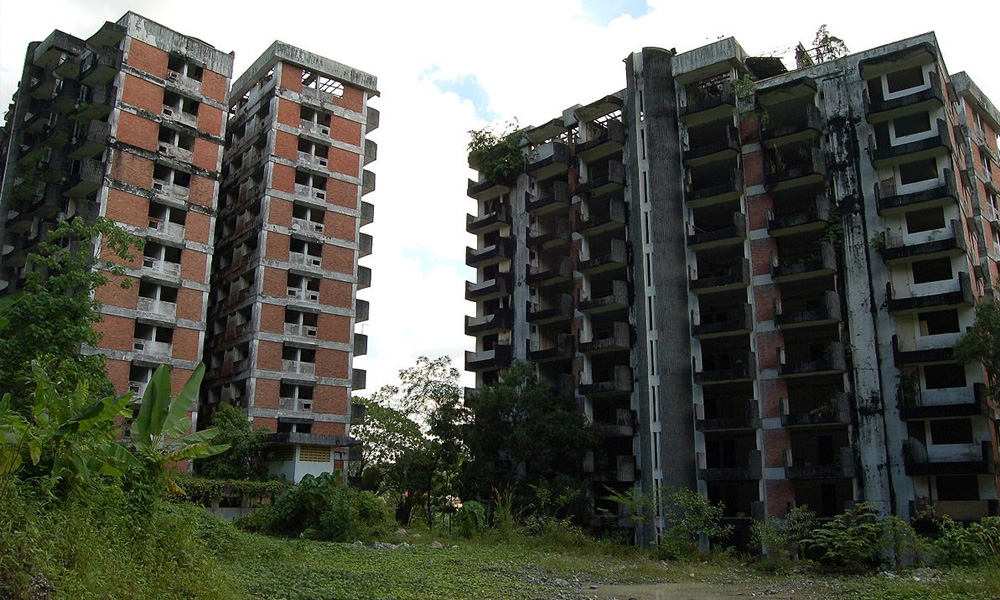 The Ministry of Housing and Local Government hopes that the land acquisition process for the Highland Towers condominium which had been left neglected for almost 26 years can be speeded up for redevelopment.

The minister concerned, Zuraida Kamaruddin said the engagement process with all the interested parties had been concluded but there was still a section of the residents who did not have the time to state their agreement officially.

However, she hoped the Selangor State Government via the Ampang Jaya Municipal Council (MPAJ) could settle the land acquisition process this month.

"Previously, the majority of the residents had agreed but I wanted to follow the correct procedure (in obtaining the agreement) and that no resident is left out,” she said after attending a programme at Kampung Baru Salak Selatan in Kuala Lumpur today.

She hoped the land acquisition process by the state government through MPAJ could be concluded this month before works to demolish the Highland Towers could be carried out by the end of the year.

Zuraida was previously reported as saying that the Highland Towers would be demolished by June 2019 at the latest.

There was a suggestion to redevelop the strategic location as a recreation park besides building 50 units of bungalows.

On Dec 11, 1993, one of the three Highland Towers condominiums in Hulu Kelang collapsed in a tragedy that took 48 lives.