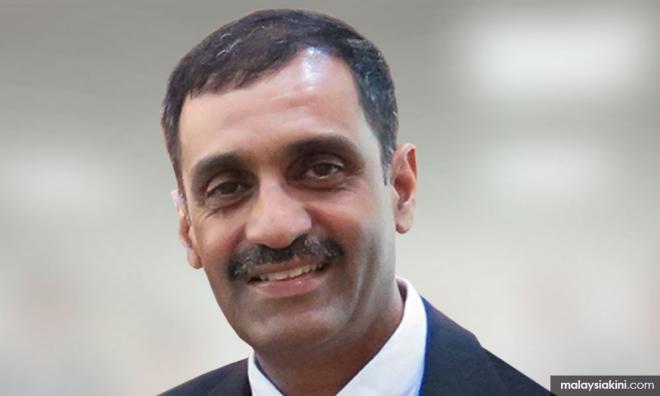 Transparency International Malaysia (TI-M) has called on government ministries to publish their key performance index (KPI) as a measure of their performance.

TI-M president Muhammad Mohan (above) said it was important to show tangible results to the public.

"Malaysians are bearing the brunt of profitable (but) dangerous radioactive material wastes, as well as the world's plastic wastes have found their way into our country.

"The Independent Police Complaints and Misconduct Commission (IPCMC), lack of clarity and inconsistency in the country’s leadership succession plan, and the slow phase of the institutional reforms of what was promised in Harapan's manifesto have left many Malaysians frustrated.

"However, the Pakatan Harapan government still continues to claim they are improving the management of the country and acting in the best interest of all Malaysians.

"These statements are not helpful for the rakyat, unless clear and tangible results are reported transparently," he said in a statement.

Muhammad noted that the Education Ministry had recently released a self-reviewed scorecard and urged other ministries to follow suit.

"TI-M welcomes this effort and challenges all other ministries, state governments and Members of Parliament to conduct independent reviews of their performance since taking office and report them.

"This effort can easily be executed and will aid the government in knowing their achievements, as well as enabling the rakyat to know what is being done with their money and mandate.

"Furthermore, it will help the government to operate transparently and more openly, as previously advocated and promised; but yet to be fulfilled,"  Muhammad added.

Five months to the third year of 'New Malaysia', but still no impact
16 Dec 2019
Use 'Buku Harapan' as compass to reset nation-building policies
14 Dec 2019
White Paper: Towards open, accountable defence planning
5 Dec 2019
LFL on police resistance to IPCMC: Are you serious about reforms?
3 Dec 2019