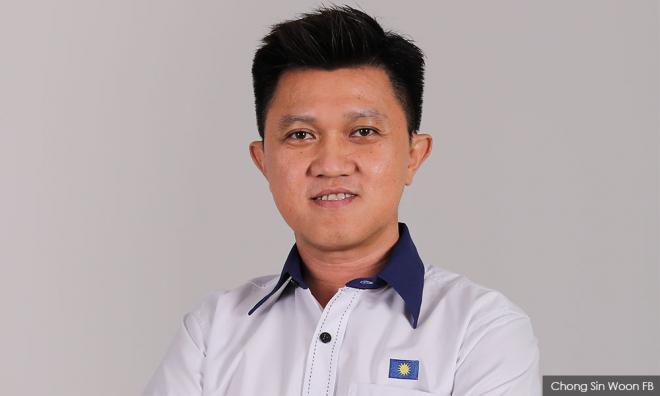 MCA: We have yet to decide on PAS dialogue proposals

The proposals include the formation of a PAS-MCA Mahabbah Committee to be chaired by PAS vice-president Ahmad Samsuri Mokhtar.

"MCA was informed of a media statement by Takiyuddin who indicated that PAS was prepared to meet and discuss with MCA.

"We haven't made a decision on this yet. However, this matter will be brought to the Presidential Council Meeting in the near future," Chong added in a statement issued yesterday evening.

"MCA has always taken an open stance to hold discussions with all parties on issues related to harmony, education, social and others that concern the interests of the people," he said.

The party also welcomes a dialogue on the subject of Jawi writing instructions in vernacular schools as it involved sensitive issues in a multiracial society.

Takiyuddin had said that his party was willing to meet and discuss with all quarters, including Chinese educationist group Dong Jiao Zong and MCA, if it helps on the dispute over the use of Jawi in vernacular schools.

He said that such dialogue is in line with Islamic teachings under which PAS can work with other organisations, not just to fight for the rights of Muslims in this country, but also to fulfil the responsibility of ensuring justice for all Malaysians and to ensure harmony among the races.

"PAS's willingness to meet and dialogue with MCA and Dong Jiao Zong is also in line with MCA's stand that all misunderstandings can be resolved through mature and transparent discussions," Chong said.

He added that such communication was important, especially at a time in which the country was facing many challenges, especially in terms of racial and religious tensions.