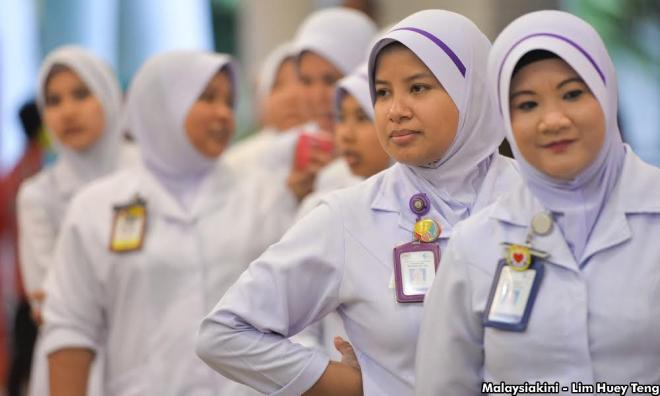 The government will be postponing a plan to end critical service allowances to new professional civil servants next year.

Youth and Sports Minister Syed Saddiq Syed Abdul Rahman tweeted that this was agreed to by Prime Minister Dr Mahathir Mohamad and that this would be discussed in the next cabinet meeting.

The Public Service Department announced last week that the critical services allowance, which is given to nurses, doctors, engineers, architects and other professionals employed by the government, would no longer be given to new hires next year.

The allowance was introduced in 1992 for jobs that were difficult to fill and had low recruitment.

However, the PSD said this is no longer the case for the jobs affected, as applications for the "critical" public service positions far outmatched the number of openings.

In response to the news, the Malayan Nurses Union (MNU) expressed its gratitude to the prime minister.

"MNU hopes that this will be given due consideration in the cabinet meeting," president Nor Hayati Abd Rashid told Malaysiakini.

She said that keeping the allowance would raise the spirit of medical practitioners in the government sector to serve the people.

She said it showed that the government was also willing to listen to the voices of the people.