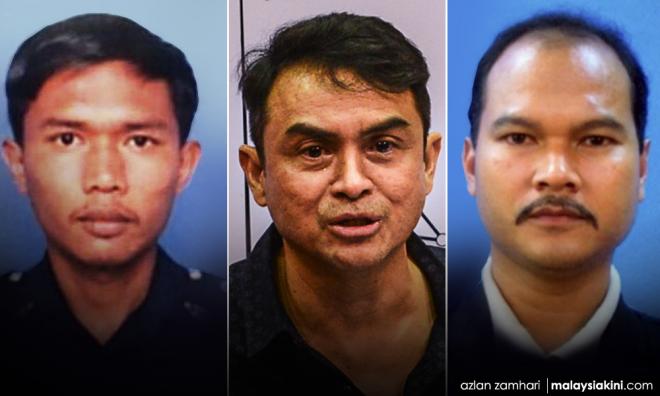 COMMENT | It is surprising that Azilah Hadri has as yet to produce a complete retraction of the contents of his statutory declaration despite more than 24 hours having elapsed since he released it. This may be due to the fact that he has no access to outsiders and vice-versa.

He is safe for the time being, but his family members are still vulnerable. Strange things have happened in the past with statutory declarations and so we should be prepared for a historical repetition.

After Altantuya Shaariibuu’s abduction, her two friends, who were in Malaysia with her staying at the Hotel Malaya, became concerned as she had not returned from her visit to Abdul Razak Baginda’s house the previous night.

They lodged a "missing persons" report at the Brickfields police station the next day, with the assistance of their own hired private investigator, one Ang Chong Beng. The police have opened investigation papers...