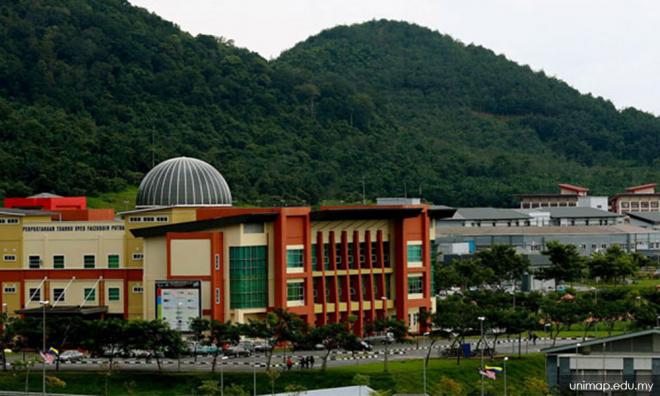 This after the Education Ministry announced yesterday said it won't interfere and will leave the matter to be resolved by UniMAP in line with the university's autonomy.

"Putera MIC urges the Education Ministry to be more responsible and not wash its hands with petty and unreasonable excuses.

"The negligence, perhaps on purpose, by certain quarters in UniMAP has hurt the spirit of unity but what is more saddening is the Education Ministry's failure to resolve the issue efficiently and effectively, thus allowing it to be prolonged," Putera MIC chief S Padmarajah said.

The question had read: "Zakir Naik is one of the icon of the Islamic world, he is very active in spreading true Islam and following the Quran and Sunnah of Rasullah SAW. He is able to reason and to answer every question that is asked to him. However, in Malaysia, he is no longer allowed to deliver his preaching. In your opinion, as a Malaysian, why does this happen?"

The question provides several answers and more than one answer can be chosen.

The options were: (1) Malaysians do not bother; (2) Sensitive Malaysians feel threaten for no reason; (3) Malaysians who are normally submissive without any reason; and (4) Malaysians are ignorant about their own religion.

Padmarajah called for the examination paper to be voided.

"Putera MIC urges UniMAP to cancel the ethnic relations examination paper, which is unreasonable and not in line with the context of unity if often preached by the country's leaders.

"It also goes against the principle of maintaining unity in line with our Federal Constitution.

"By playing in the Zakir issue as part of the examination, it reflects UniMAP's failure in its function and responsibility as a public university," Padmarajah said.

Zakir (photo) was barred from giving more talks in public after making controversial comments during a sermon in Kelantan in August.

During the sermon, he had claimed that Indian Malaysians were treated better than minorities in India but yet they appeared to trust the Indian government more than Prime Minister Dr Mahathir Mohamad.

Zakir then claimed that his comments were taken out of context.

There were also other controversial questions in the examination paper, including one on Indians.

Question 12 of the examination paper reads: "These people are dark-skinned people and they are also found in Asian countries such as Malaysia and Indonesia. What nation [sic] is this?"