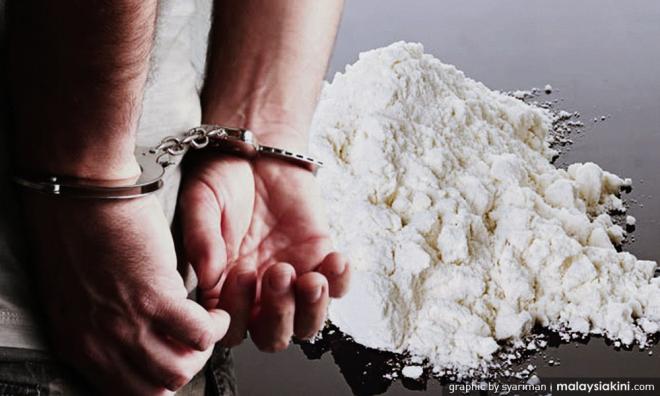 Police to act against civil servants on drugs

The Royal Malaysia Police will conduct a special operation known as 'Operation Libero Purus' to detect civil servants believed to be involved with drugs.

Bukit Aman Narcotics CID director Mohd Khalil Kader Mohd said official notification letters on the operation had been sent to all the heads of government departments and agencies.

"The respective department heads are required to provide a list of the names of their personnel who are believed to be involved with drugs.

“And once the police receive the lists, they will conduct urine tests to see if the civil servants in the lists are positive or negative on drugs before any follow-up action is taken," Khalil told a press conference in Bukit Aman yesterday.

The operation, he said, would be ongoing to ensure civil servants were free of drug-related problems.

He also announced that police have detected a new tactic by drug trafficking syndicates using the services of courier companies.

However, Khalil (above) did not elaborate on the matter as it was still under investigation.

“The police will hold a discussion with 116 domestic delivery companies on Jan 16 to find out their Standard Operating Procedures (SOP), especially to overcome the issue of drugs being delivered via courier.

"The police will cooperate with the delivery companies and directly provide them with a reference point in the event such incidents were taking place in their firms,’’ he said.

“A total of 164,914 individuals were arrested for drug trafficking, possession and after testing positive on drugs following urine tests, including nine leaders of drug distribution syndicates throughout last year. The police also uncovered 23 drug laboratories nationwide in the same period,” he added.