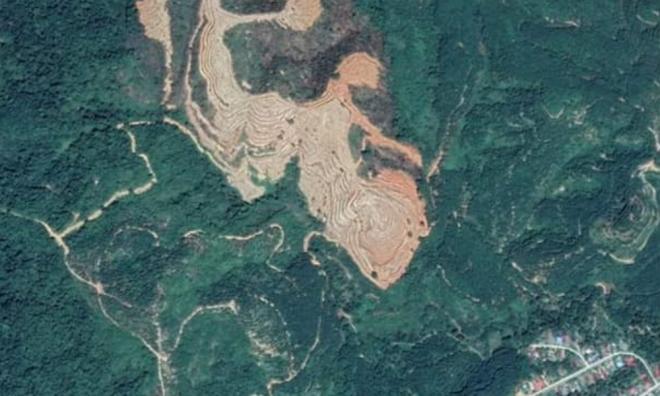 A viral satellite image of cleared forest land said to be at the Bintang Hijau Permanent Forest Reserve in Kuala Kangsar has been confirmed to be not true.

The Perak Forestry Department, in a statement today said a review by the Hulu Perak District Forest Office found the cleared forest area, believed to be for development as shown in the satellite image, was of the Felda Lawin Selatan area in Gerik.

“The review team met with Felda Lawin Selatan manager and confirmed it,” the statement said.

However, the statement said the State Forestry Department would conduct further checks to confirm the actual status immediately.

A local newspaper today reported that the viral satellite image showing extensively cleared and levelled forest land, believed to be for development purposes, was said to be at the Bintang Hijau Forest Reserve.

The Bintang Hijau Permanent Forest Reserve, which is over 52,000 hectares, has been gazetted under the Wildlife Conservation (Hunting Prohibited Areas) Order 2013.