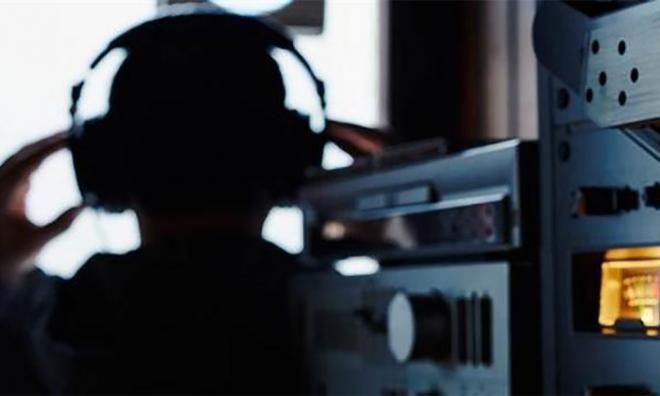 The police are probing the audio clips released by the MACC from three angles.

The first is Section 203A of the Penal Code, which concerns the disclosure of information regarding an official investigation.

A violation of this law can carry a maximum fine of RM1 million, a maximum one-year jail term or both.

The second is Section 218 of the Penal Code, which concerns public servants framing an "incorrect record" to save a person from punishment.

This offence carries a maximum three-year jail term, a fine or both.

Lastly, the police are applying Section 8 of the Official Secrets Act 1972 which concern the wrongful communication of official secrets.

This offence carries a maximum jail term of seven years.

This was revealed by the Inspector-General of Police Abdul Hamid Bador during a press conference today.

One conversation allegedly involved Dzulkifli, when he was still a prosecutor, telling Najib about an "investigation paper".

MACC chief Latheefa Koya said Dzulkifli appeared to have leaked investigation details to Najib who was a possible suspect at the material time.

"There are various serious issues that arising (from the audio clips), including abuse of power, criminal conspiracy, obstruction of justice, compromising national security, fabrication of false evidence through foreign aid and connivance," said Latheefa, in summing up the nine audio clips.

Meanwhile, Abdul Hamid said Latheefa will be called in for questioning.

Asked about the legality of wiretapping, Abdul Hamid said the police will be looking into that angle and clarifying any ambiguity on the law with the attorney-general.

"We will have to establish the authenticity (of the audio clips) and where it came from," he said.

MACC exposes recordings of Najib's conversations with ex-MACC chief, others

Transcript of calls made after US DOJ bombshell

The Najib tapes: Does the timeline match?

crime
police
najib abdul razak
audio recordings
macc
Related Reports
Najib to cite MACC, Latheefa for contempt over release of audio clips
a year ago
The revealing phone recordings - so, who did it?
a year ago
Releasing audio just like showing Rosmah's seized belongings - PM
a year ago
Respect due process in Najib's audio clips, Anwar reminds MACC
a year ago