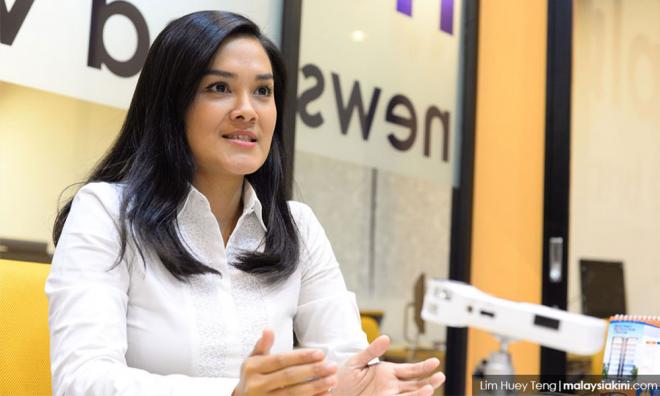 Lawyers for Liberty (LFL) director Melissa Sasidaran has slammed the Singapore government for issuing threats to activists and online journalists under its freshly minted fake news law - the Protection from Online Falsehoods and Manipulation Act 2019 (Pofma).

"We refer to the Singapore government’s denial of the LFL statement that prisoners in Changi Prison are executed brutally and unlawfully, as well as a correction notice issued to LFL demanding we publish a correction or face criminal proceedings in Singapore," said Melissa in a statement today.

"Firstly, we stand by our statement that prisoners on death row in Changi Prison are executed brutally and unlawfully by kicks to the neck whenever the rope breaks.

"Our statement is based upon evidence from former and current Singapore prison officers. These are officers with impeccable service records.

"Secondly, Pofma is an oppressive and undemocratic law which was passed recently by Singapore. It has been condemned internationally as a weapon by Singapore to stifle dissent or criticism."

Earlier, in a statement on its portal gov.sg, the Singapore government dismissed LFL's allegations as "baseless falsehoods".

Melissa said it was outrageous and unacceptable for Singapore to issue a notice under Pofma to a Malaysian organisation such as LFL, which is operating and issuing statements on Malaysian soil.

"Singapore has no business interfering with Malaysian citizens making statements within our own country. It is our freedom of speech," the human rights lawyer said.

"This is nothing short of an attempt to silence us and prevent the truth about the manner of executions from coming out. Singapore should learn to accept criticism.

"This attempt by Singapore to extend their jurisdiction to Malaysian citizens across the causeway is provocative, illegal and in breach of international law," she added.

Melissa said the LFL would not comply with a correction notice it deemed to be unlawful and oppressive and further demanded that it be unconditionally withdrawn with immediate effect by the Singapore government.

LFL also noted that similar notices had been issued to Singapore citizens and organisations - including The Online Citizen (TOC) and prominent activist Kirsten Han - and also called for these notices to be retracted.