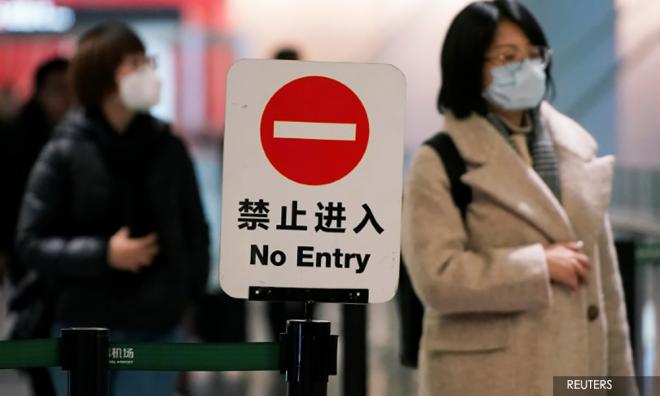 Budget airlines AirAsia and Malindo Air have suspended flights to Wuhan, China following a virus outbreak in the city.

AirAsia, in a statement, said all flights to and from Wuhan from Kota Kinabalu, Bangkok and Phuket are suspended.

"AirAsia is complying with advice and regulations from global and local health authorities, including the World Health Organisation," it said in a statement.

The budget airline added that it will offer to reroute to any other mainland China station for the affected routes or provide a refund.

It said passengers with bookings for the route between Jan 23 and Feb 8 can reach out for assistance, according to Bernama.

The outbreak, a form of coronavirus believed to have originated from Wuhan, has infected 570 people and claimed 17 lives so far.

Incidences of the infection have reached Taiwan, Japan, Thailand, S Korea and the US.

Several countries, including Malaysia, have stepped up monitoring at airports to prevent the spread of the virus.

Beijing has put Wuhan, a city of 11 million people, on lockdown.

No planes, trains, buses or ferries are allowed in or out of the city.

Beijing is hoping to prevent a repeat of the severe acute respiratory syndrome (Sars) outbreak which started in Guangdong in 2002 and rapidly spread across the world with 8,273 cases reported between November 2002 and July 2003, killing 775 people, a fatality rate of 9.6 percent.