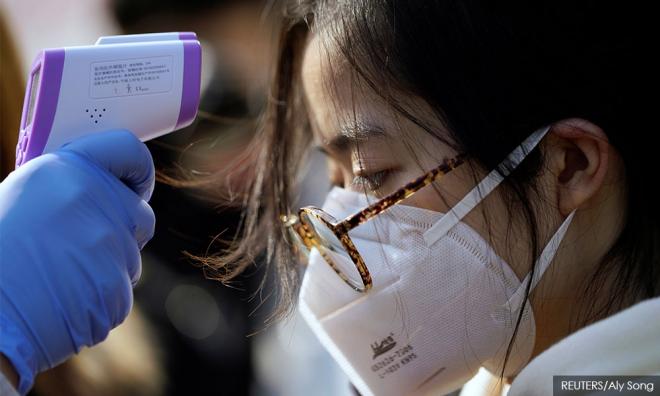 Of these, MOH said, one case involved a 41-year-old Singapore citizen who has no recent travel history to mainland China and does not appear to be linked with previous cases.

“This case was confirmed late last night and contact tracing is still in progress, with focus on identifying any links it may have with past cases or travellers from China,” it said in its latest update today.

Thus far, the ministry said all the previously announced confirmed cases have been either People's Republic of China (PRC) travellers from Hubei, or individuals with links to PRC travellers.

“We are interviewing the patient and his close contacts, and investigating the locations he had recently been to,” it said.

Meanwhile, MOH said, the other case involved a 27-year-old male Singapore citizen who attended a private business meeting at Grand Hyatt Singapore from Jan 20 to 22, 2020.

He and 14 other Singapore residents attended the meeting which included participants from China, including Hubei, and two South Koreans and a Malaysian who tested positive for the virus after leaving Singapore.

He is also one of the four local attendees who had earlier reported symptoms and had been referred to the National Centre for Infectious Diseases (NCID) for assessment.

However, the condition of two patients has worsened with one is now in critical condition in the intensive care unit, and another required additional oxygen support, it said.