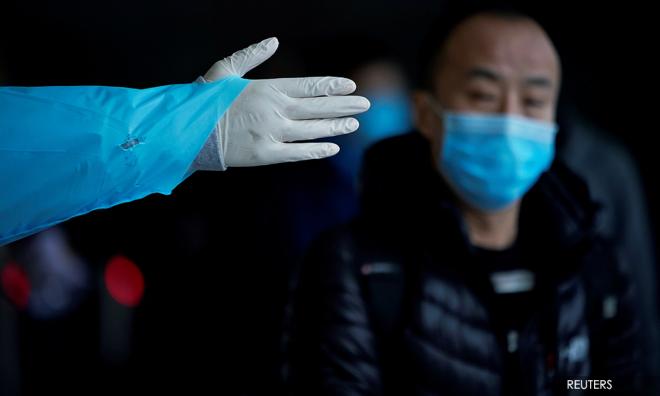 Coronavirus: Third case of full recovery, patient to be discharged from KL Hospital

A 63-year-old man from China who underwent treatment at an isolation ward in Kuala Lumpur Hospital (HKL) for the 2019 novel coronavirus (2019-nCoV) infection becomes the third case of full recovery in Malaysia after repeat tests results found him negative for the virus.

Health director-general Dr Noor Hisham Abdullah said the patient who was the 10th positive case, had been given symptomatic treatment with continuous monitoring, without the need for antiviral drugs.

“Two repeat tests for the 2019-nCoV that were done on the patient on Feb 7 and 8 had shown negative results and he will be discharged later this afternoon,” he said in a statement posted on his official Facebook page.

The Ministry of Health would like to congratulate HKL for providing the best treatment to the patient, he said.

He added the ministry also extended its appreciation to Kuala Lumpur and Putrajaya health authorities for their involvement in investigations, contact tracing as well as preventive and control measures to curb the spread of the disease.

Yesterday, a man from China who was admitted into the isolation ward at Permai Hospital, Johor Bahru on Jan 24, was allowed to go home after the third repeat test on him showed a negative result.

The man was the second recovered case after a little girl, also from China, was discharged from Sultanah Maliha Hospital in Langkawi, Kedah on Feb 4.