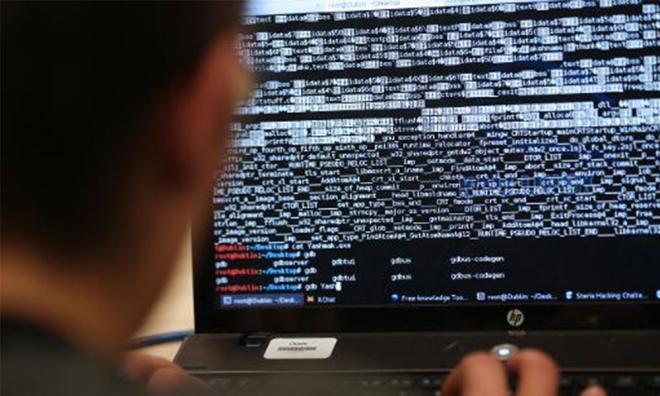 “CyberSecurity Malaysia through MyCert issues timely advisory to advise and guide internet users, particularly in Malaysia, to be cautious of any cyber-attacks or threats.

“The advisory issued on Feb 5, 2020, was merely advice on possible cyber espionage activities in Malaysia.

“The advisory contains information in the form of advice and guidance. It does not refer to any form of hacking activities by any party or country including China,” CyberSecurity, which is an agency under the Communications and Multimedia Ministry, said in a statement today.

It stressed that the advisory is meant to prepare organisations to overcome emerging cyber threats.

The agency also said that their advisory was an analysis and is part of the MyCert and CyberSecurity’s modus operandi, through smart partnerships with cybersecurity agencies from within and outside Malaysia.

“The report by Malaysiakini dated Feb 8, 2020, is inaccurate as to the actual purpose of this advisory,” it added.

Previously, it was reported that MyCert had warned of a cyberespionage campaign targeting government officials while hinting towards the group APT40 which is a cyber-espionage group that researchers believe are working for the Chinese government.

It was also reported that hackers were aiming to steal data on government-backed projects.