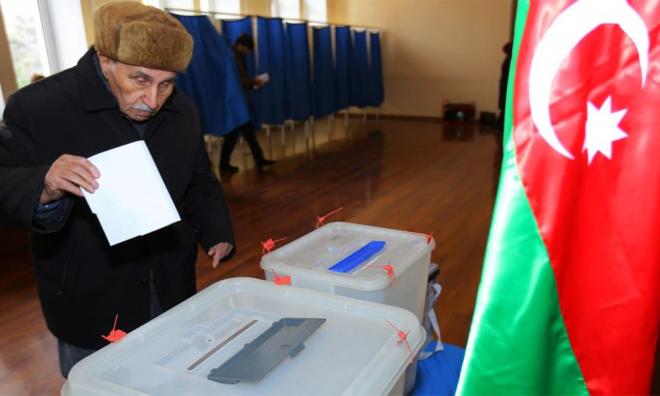 Based on the results from 125 constituencies and 5,573 polling stations, the ruling New Azerbaijan Party (YAP) won 70 seats in the Milli Majlis or National Assembly, while independent candidates won 44 seats, and other parties captured the remaining 11 seats.

The results were off by a few seats from Sunday’s exit polls.

Under the law, the election commission must check and finalise the results of Sunday’s polls by Feb 29 at the latest.

A total of 1,314 candidates competed in the election, including almost 300 women.

More than 130 international media outlets from 47 countries covered the snap elections, and over 77,000 local and 883 foreign observers were accredited to monitor the polls.