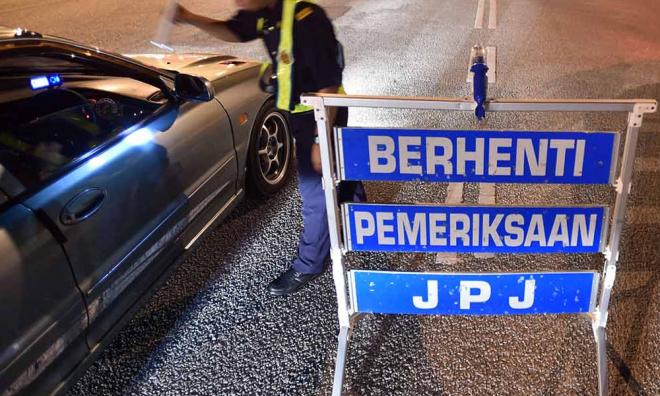 Following a Malaysiakini exposé on institutionalised corruption within the Road Transport Department (RTD), the department has announced that it will lodge a report with the relevant authorities on the matter.

In a statement today, RTD said it was prepared to take disciplinary action and even cut jobs if anyone was found guilty of graft.

“The RTD takes serious note of the statements published by online newspaper Malaysiakini [...] the RTD will make a report with the necessary authorities about this.

“The RTD will never compromise on any corruption and abuse of power in the department. We will enforce disciplinary action and dismissals if anyone is convicted of wrongdoing,” it said.

It was earlier reported that endemic corruption in the local logistics industry had not been deterred by last year’s mass arrest of Penang RTD officers for alleged corruption.

These bribes, some amounting to tens of thousands of ringgit each month, were given to allow logistic companies to overload their lorries or to receive tip-offs on impending RTD operations.

To avoid detection, the bribes would be deposited into intermediary accounts belonging to a RTD’s officer’s family, friends or agents.

Workers said that RTD officials often worked as a team to solicit multiple bribes from lorries in one trip, targeting them on different roads and checkpoints.

Rather than enforce the law accordingly, Malaysiakini learned that RTD officials abuse it by invoking heavier punishments for minor infractions in an effort to intimidate logistics companies to play ball with them,

Meanwhile, logistics companies that initially refused to pay bribes claimed that their lorries were often harassed by RTD officers, and the harassment had jeopardised their business.

These companies eventually agreed to pay a monthly bribe.