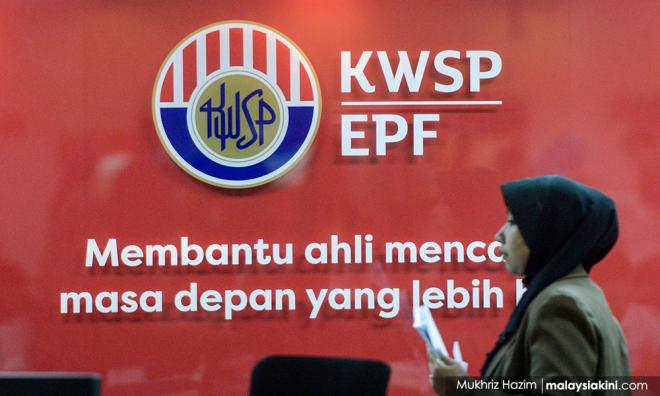 The Malaysian Trades Union Congress (MTUC) hopes the government will give the Employees Provident Fund (EPF) all the leeway it needs to invest abroad more aggressively to offset any downturn in the domestic economy.

Its president Abdul Halim Mansor said returns from investments abroad had been very positive for the fund and enabled it to announce satisfactory dividends for 2019 despite the daunting economic environment.

“In this context, MTUC is confident that the EPF will scrutinise and, if needed, make improvements to its internal processes and procedures to approve investments locally and abroad to maximise returns for better dividends.

“At the same time, MTUC urges the government to ensure national policies are continually reviewed and improved to bring about an environment that will stimulate investment and raise the productivity of workers,” he said in a statement.

On the domestic front, Abdul Halim said the KLCI had dropped by about six percent for the whole of last year, making the nation’s stock market among the worst performers in this region.

The showing reflects directly on the difficulty faced by the EPF in giving out higher dividends to the contributors. The local equity market was also weak. Globally, geopolitical developments and the US-China trade war were among the factors that stunted the global economy.

“All these developments impacted EPF’s investments which resulted in lower dividends for 2019. But we are confident EPF will take appropriate measures to see if its investment policies can be strengthened to tackle the economic headwinds ahead to ensure better returns from 2020 onwards," he said.

Abdul Halim noted that dynamic policies must be put in place to address the challenges of the digital era in a world without borders, which could help elevate Malaysian companies and government-linked companies into truly competitive global players and at the same time, help the EPF achieve better returns. - Bernama