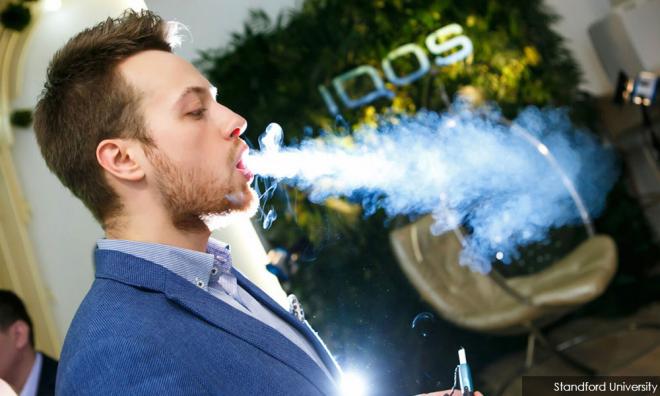 Behind the ‘smokescreen’ of a tobacco giant’s anti-smoking campaign

SPECIAL REPORT | Tobacco giant Philip Morris International's (PMI) announcement in 2017 that it was pushing for a “smoke-free” future, created a stir in the market.

The idea was to phase out smoking of conventional cigarettes by moving smokers to its flagship product, the Iqos, a device largely known as a “heat-not-burn” device.

The marketing campaign for Iqos recasts the tobacco giant as part of the solution against smoking, a habit which kills millions worldwide every year. However, this aim of phasing out cigarettes does not gel with a number of its business practices.

Its revenues from alternative products shot up from 0.2 percent in 2015 to almost 20 percent in 2019, but the vast majority still came from cigarettes. The company sold more than 740 billion cigarettes worldwide in 2018 and is only reducing its production by a few percentage points a year...