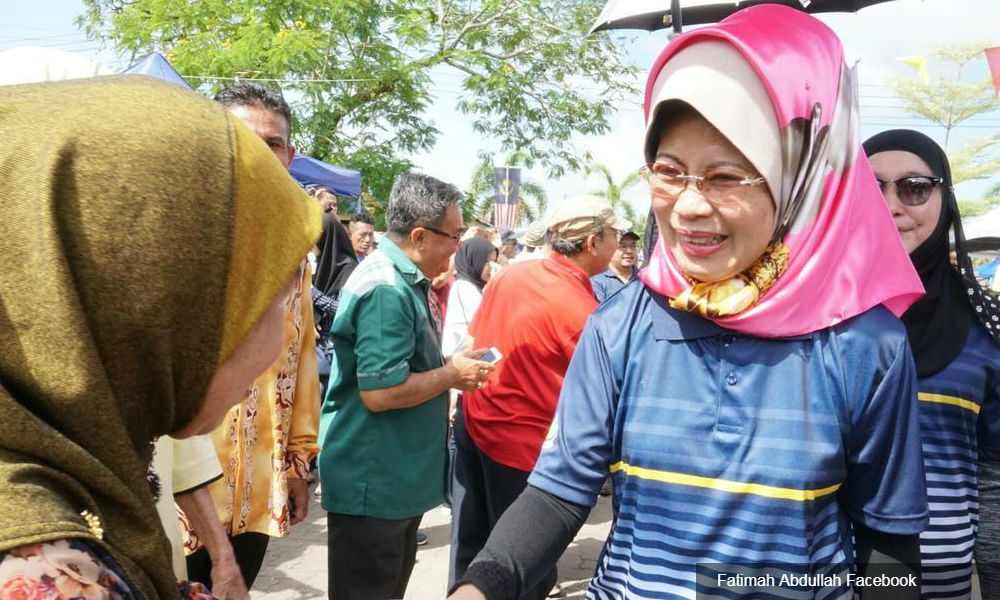 Homeless in S'wak given due attention during MCO, says minister

CORONAVIRUS | The enforcement of the Movement Control Order (MCO) may be a blessing in disguise for the Sarawak government in dealing with the homelessness issue.

Sarawak Welfare, Community Well-being, Women, Family and Childhood Development Minister Fatimah Abdullah (photo) today said the number of the homeless people in the state had dwindled by nearly half from 120 in January to 67 individuals as of yesterday.

“In a way, the MCO enforcement has helped us to distinguish between the genuine homeless and those who are ‘seasonally homeless’. Probably these seasonal homeless individuals are aware of the order and refraining (themselves) from being seen in public places (during the MCO),” she told Bernama.

Fatimah said her ministry, through a strategic partnership with the police, had beefed up efforts to track down the homeless since March 24 as part of short term measures to address the issue in the state.

“We are now working on a permanent solution, where we would start a pilot project in Sibu based on the study that had been done in Japan. It will be a way for us to help the homeless in a productive and dignified manner,” she said.

Meanwhile, Fatimah said of the total number of the homeless people traced, 44 were picked up in Miri, Sibu (17), Kuching (14), Bintulu (13) and the remaining were from other parts of the state.

All of them had also been placed at temporary transit centres throughout the state, she added.

Fatimah said in order to ensure that the homeless in the state are taken care of, a certain amount of funds had been allocated via the respective Divisional Disaster Management Committee.

At the transit centres, each of the homeless people is provided with three meals a day, a personal hygiene kit and a sleeping bag. They will also undergo health screening which includes a urine test.

Fatimah said the Social Welfare Department would be conducting initial health screenings on the homeless and they would be immediately referred to the nearest hospitals if they have symptoms of Covid-19.

“The well-being of this community (the homeless) is also given due attention, as they are helpless during this MCO period… no place to stay and lack of access to food as compared to normal days,” she added. - Bernama