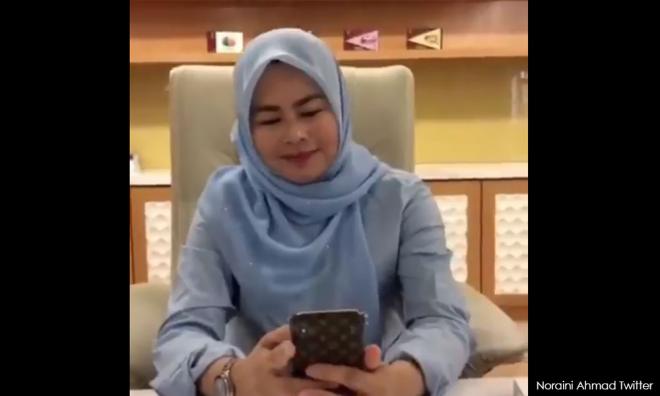 In a media statement today that lambasted the minister’s move, the union’s secretary Noraishah Mydin Abdul Aziz said it was unfortunate that Noraini had zeroed in on youths keeping themselves entertained at home during MCO instead of focusing on making institutes of higher learning become the public’s hope to resolve problems caused by Covid-19.