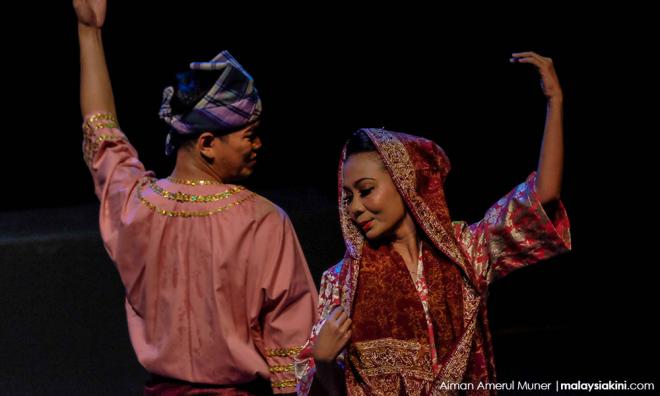 COMMENT | Dear Nancy, you got it wrong - it is not 'easy' for the arts

After eight years of being involved actively in the performing arts industry through my own production house, I recently joined Performing Arts Centre of Penang (penangpac). Having previously collaborated with penangpac in many theatre productions, I am quite aware of their struggle.

A few weeks upon joining the performing arts centre, the movement control order (MCO) was declared. Many events, shows, classes and workshops that were scheduled to take place in penangpac were postponed.

As MCO moved from one phase to another, everyone realised this pandemic isn’t going to be a short term crisis. And so, everything that was initially postponed in penangpac began to be cancelled. The loss from the cancellation alone reached almost RM120,000.

Being a non-profit organisation, penangpac never really made money to begin with. We have always struggled with losses from year to year – but it has never stopped us from contributing to the community.

Despite losses, penangpac has always...