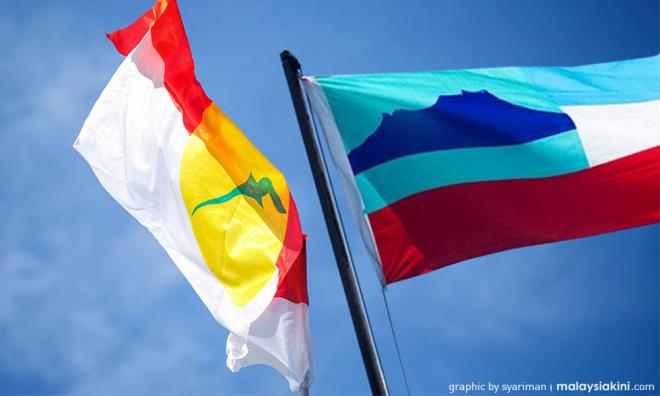 Sabah Umno would seek Prime Minister Muhyiddin Yassin's further consideration if a request for four of its leaders to be given positions at the federal level is ignored.

Kota Belud Umno division chief Awang Fadli Juana said the proposal by Sabah Umno was intended to strengthen the party at state level, but it appeared that they were not given any opportunity under the present Perikatan National federal government.