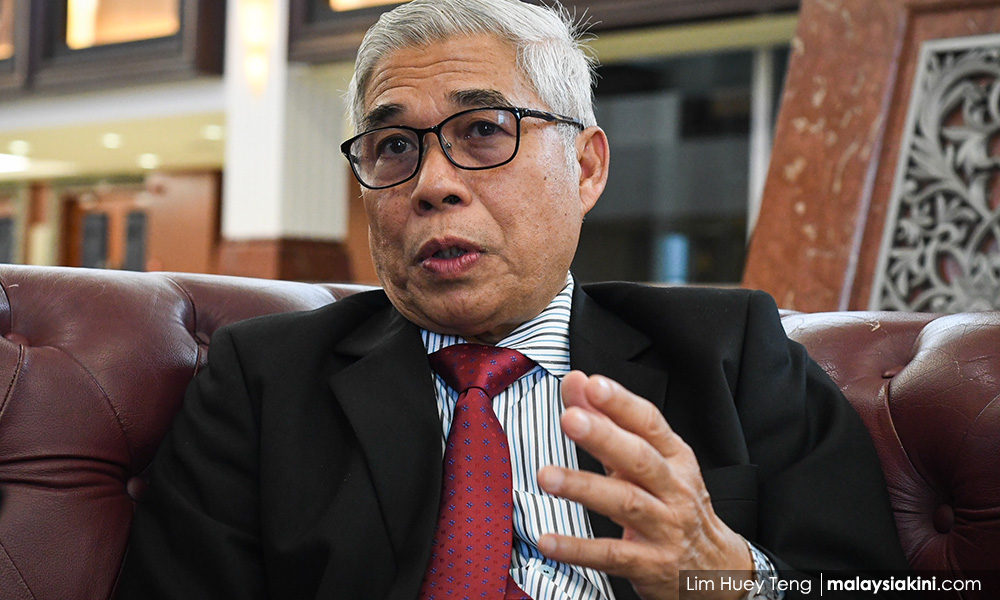 As long as Prime Minister Muhyiddin Yassin fails to prove his majority support in Parliament, he is running a minority government with only temporary legitimacy, says Pasir Gudang MP Hassan Karim.

"Muhyiddin must at the earliest opportunity prove that he has enough parliamentarians' support to show that his government is a majority government, with a simple majority of 112 MPs.