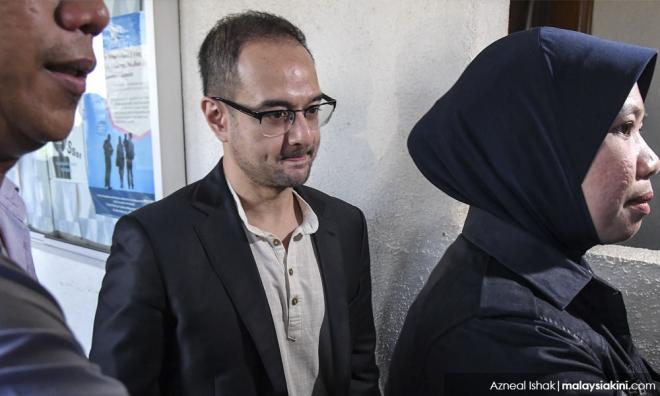 The Prime Minister's Office (PMO) has clarified that Prime Minister Muhyiddin Yassin was not involved in the decision on Riza Aziz's plea bargain on 1MDB-related money laundering charges.

In a statement, PMO said the agreement was reached between the prosecutions and the accused through a representation to the Attorney-General's Chambers (AGC).