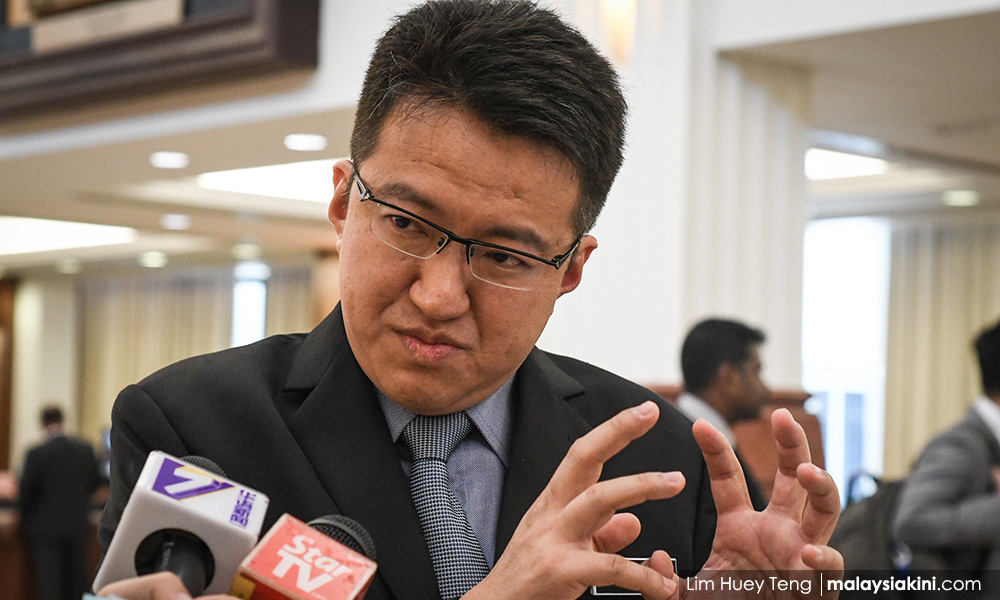 Johor DAP chief Liew Chin Tong has claimed that former prime minister Najib Abdul Razak is pushing for a fresh general election as he is confident that the Umno-PAS coalition can win in the election.

He said this was in contrast with Prime Minister Muhyiddin Yassin who wants to avoid a general election and is trying to entice more parliamentarians to strengthen his razor-thin majority in the Dewan Rakyat.