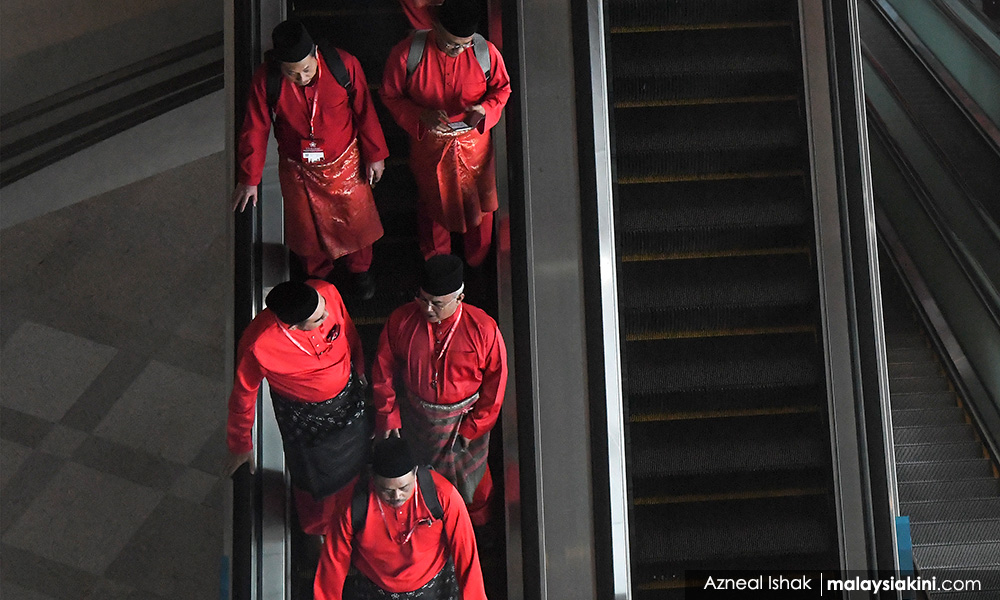 1. Nearly all Bersatu divisions in Kelantan have pledged support for Bersatu president Muhyiddin Yassin, while the Alor Gajah division in Malacca broke ranks and refused to be dragged into the internal tussle between Muhyiddin and disputed party chairperson Dr Mahathir Mohamad.

2. Deputy Youth and Sports Minister Wan Ahmad Fayhsal Wan Ahmad Kamal criticised the disputed Bersatu Youth chief Syed Saddiq Syed Abdul Rahman for holding onto his post despite his membership being nullified, while Syed Saddiq struck back by asking if Wan Ahmad is afraid to face him in the party elections.

3. The alcohol industry and community activists point out that drunk-driving caused only 47 out of 55,887 (0.0008 percent) road deaths in the past nine years, and questioned the wisdom of Federal Territories Minister Annuar Musa's call to freeze the issuance of licences for the sale of liquor.

4. The government is still working on SOPs that would allow barbershops and hair salons to reopen, while Communications and Multimedia Minister Saifuddin Abdullah gave his assurance that the arts and creative industry would not be left out of the government’s economic recovery plan, which is expected to be announced next week.

5. Sources close to the Johor Bersatu leadership claimed that Perikatan Nasional is in a precarious position in the state and could fall if Bersatu assemblypersons withdrew their support, while Sri Gading MP Shahruddin Md Salleh sang praises of Mahathir but did not address speculation that he would switch sides to back the former prime minister.

6. PKR was again missing from a show of solidarity with its Pakatan Harapan allies, this time when the youth wings of two other Pakatan Harapan parties and Bersatu lodged reports against Muhyiddin with the MACC.

7. Former finance minister Lim Guan Eng denied conflict of interest in unfreezing a tycoon’s bank account, saying that he always transfers matters outside his scope of responsibility to the relevant authorities.

8. All 1,500 prisoners and staff at the Sungai Buloh prison will be tested for Covid-19 after an inmate tested positive for the disease.