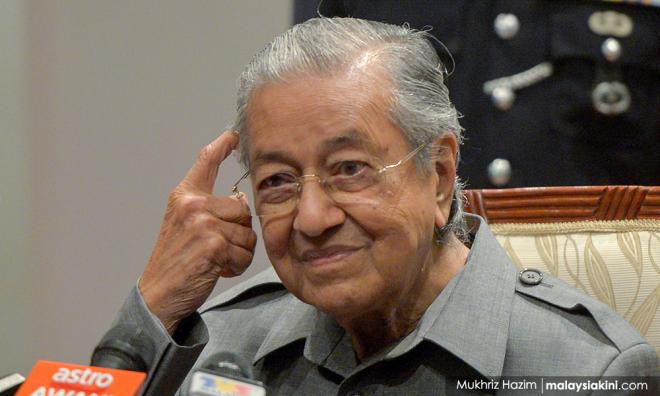 For this reason, Mahathir cast doubt on Muhyiddin's promise not to interfere in the ongoing graft cases against Umno leaders.

"There are now 114 MPs who support Muhyiddin, only three more than...