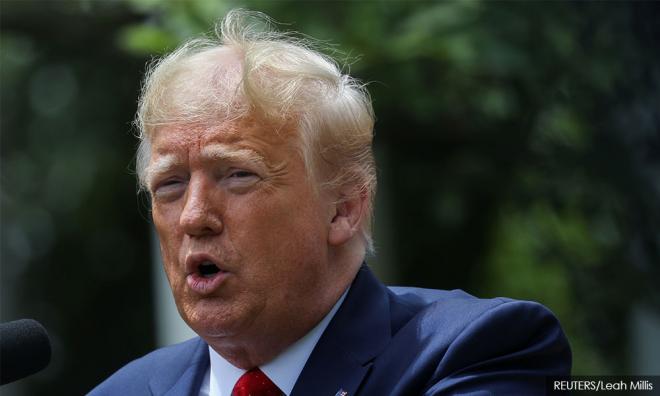 China threatened retaliation after US President Donald Trump signed legislation on Wednesday calling for sanctions over the repression of China's Uyghurs, as excerpts from a book by his former national security adviser alleged he had approved of their mass detention.

The bill, which congress passed with only one "no" vote, was intended to send China a strong message on human rights by mandating sanctions against those responsible for the oppression of members of China's Muslim minority.