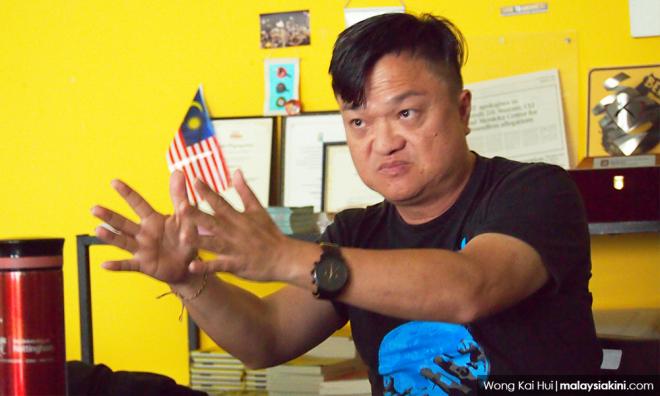 In haste to regain Putrajaya, Harapan may end up legitimising PN gov

Pakatan Harapan and its allies have been working to wrest back Putrajaya since their government fell in late February, but in their haste to do so, they may end up legitimising the Perikatan Nasional (PN) government.

Despite Harapan’s claims that it had enough numbers in the Dewan Rakyat to regain Putrajaya, Prime Minister Muhyiddin Yassin could circumvent their attempt by calling for a snap poll where...