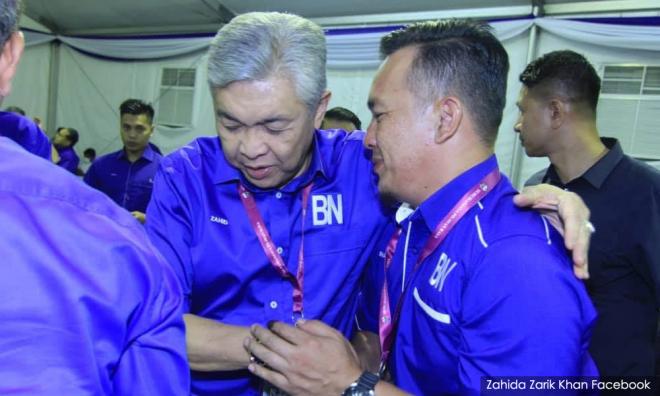 CHINI POLLS | Six victories in by-elections, including the latest for the Chini state seat has proven that BN is still relevant and accepted by the people, said BN chairperson Ahmad Zahid Hamidi, adding that this put paid to all the talk that the BN symbol was no longer accepted by the public.

“I am convinced that these six by-elections (after the 14th General Election) clearly provide evidence that BN is not only still relevant but also has a bright future if the component parties and friends in Umno and Muafakat Nasional give their support to ensure success in the next general election.