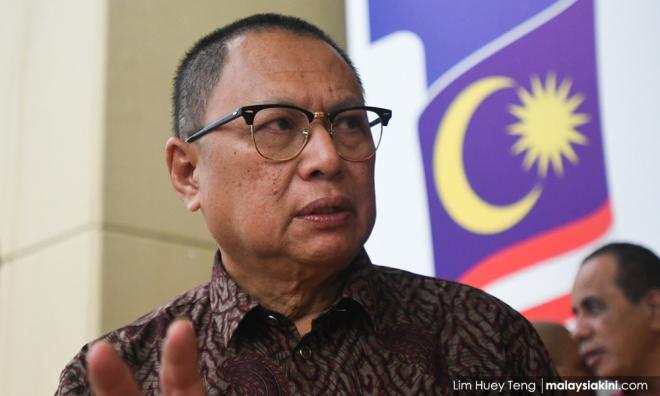 Umno Supreme Council member Mohd Puad Zarkashi has warned his party against being made into a pawnshop by those who jumped into Bersatu in pursuit of top posts.

"That's why it's so strange that (Pas president) Abdul Hadi Awang and Umno's Anuar Musa have suggested that Muhyiddin Yassin be the coalition's Prime Minister candidate for the 15th General Election.

Puad said that big victory in the Chini by-election is a "signal" from the people that Malays and Umno-PAS members are behind the new alliance.